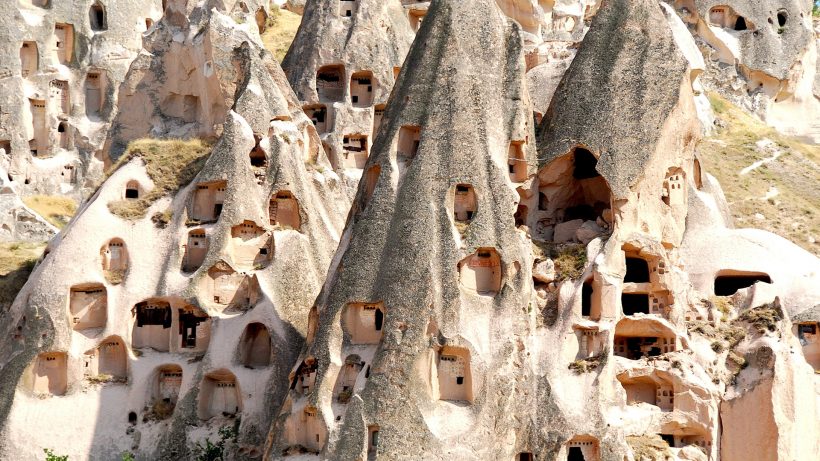 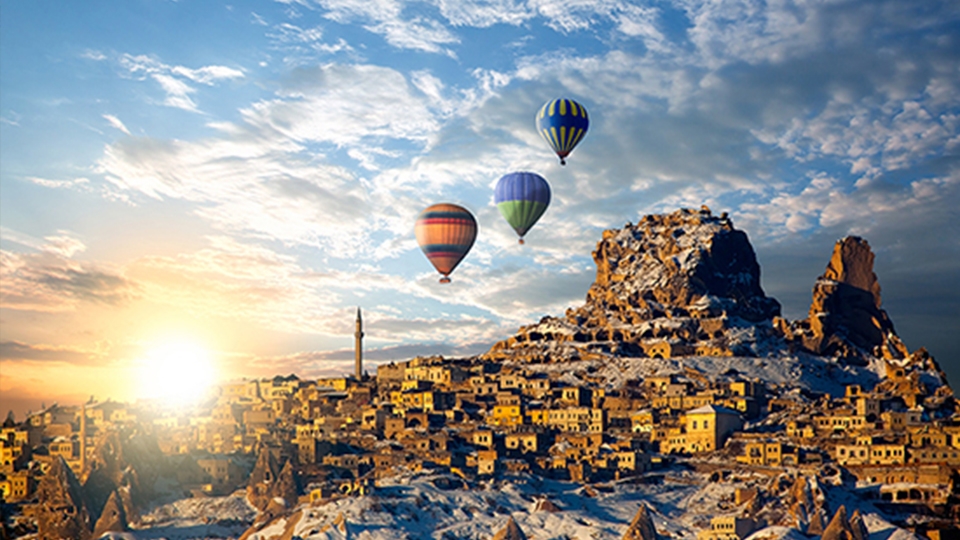 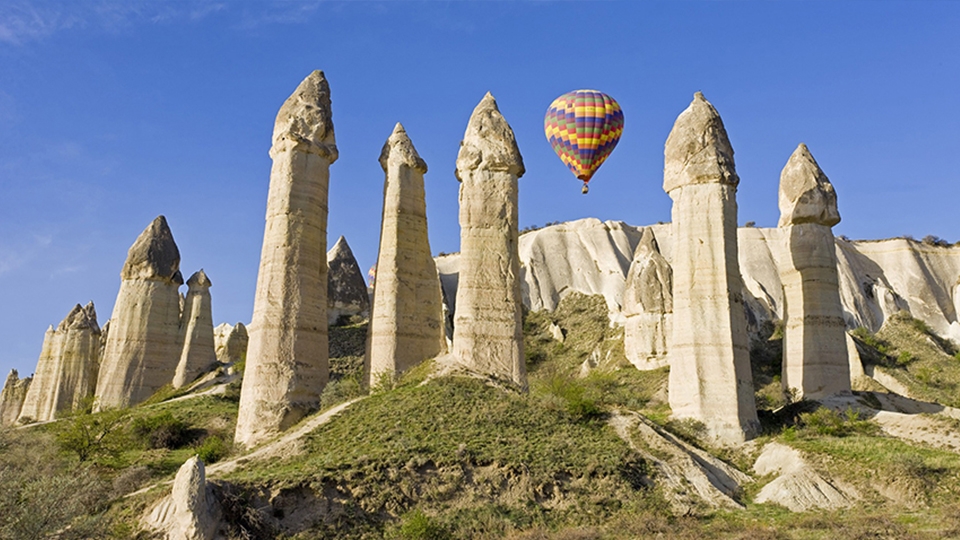 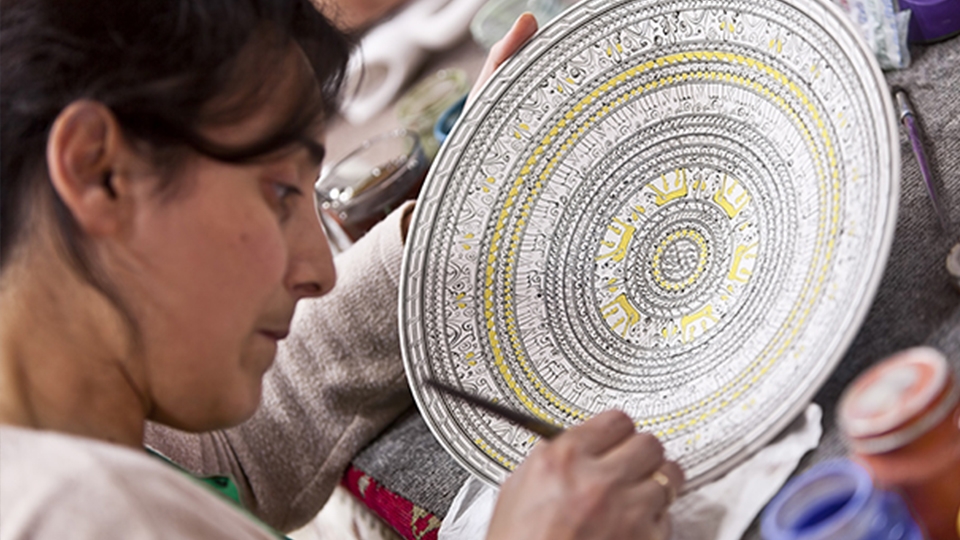 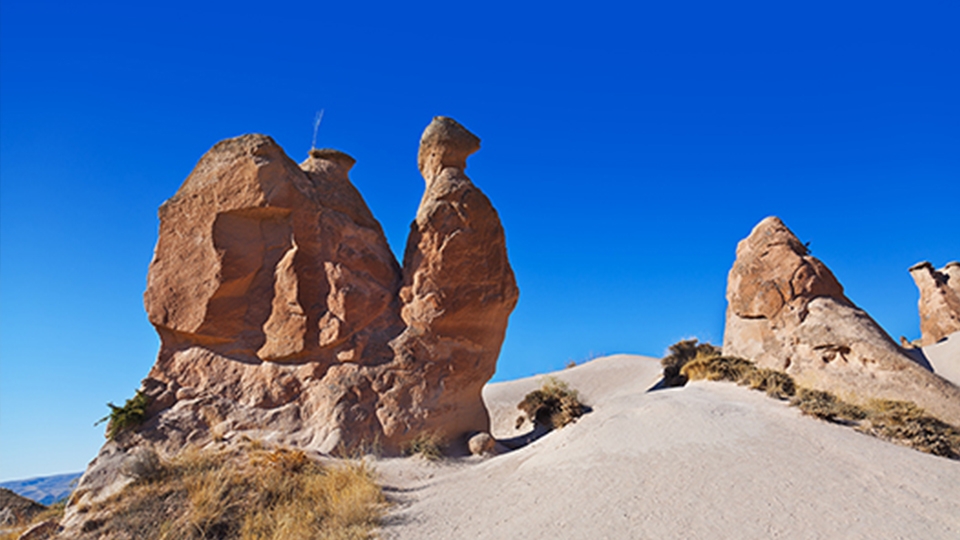 Cappadocia which was the population zone of the Assyrian civilization later has hosted the Hittite, Pers, Byzantine, Seljuk and Ottoman civilizations. The first Christians escaped from the persecution of the Roman Empire in the 2nd century B.C. came to the Cappadocia over the Antakya and Kayseri and they have settled here.