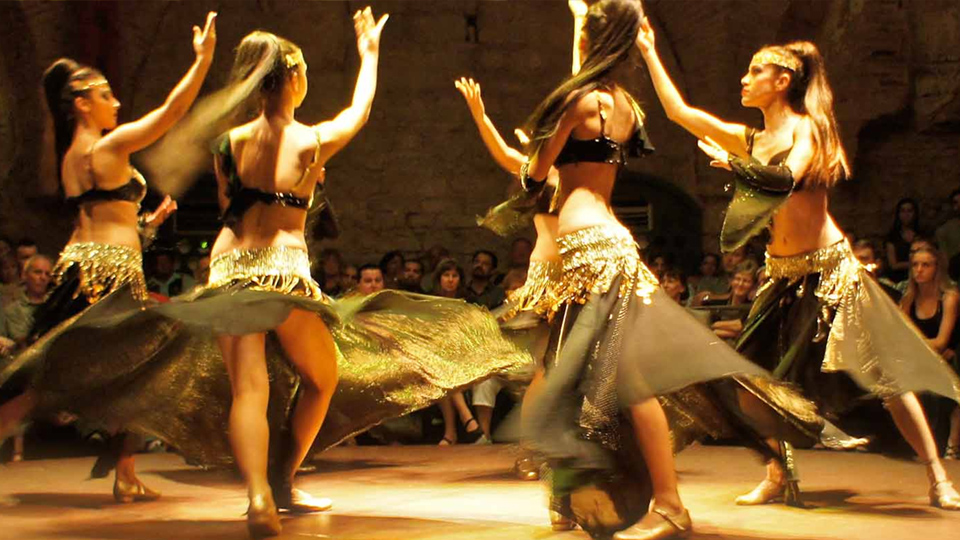 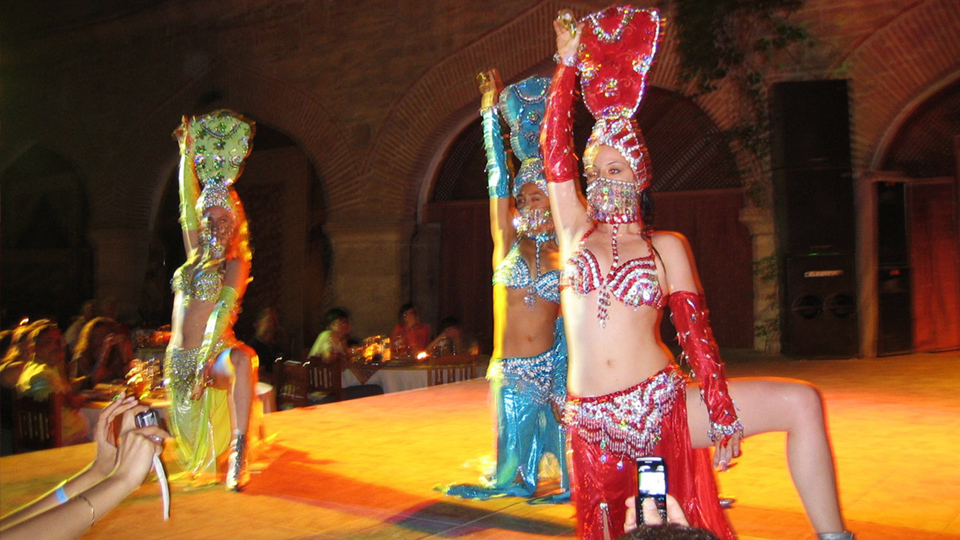 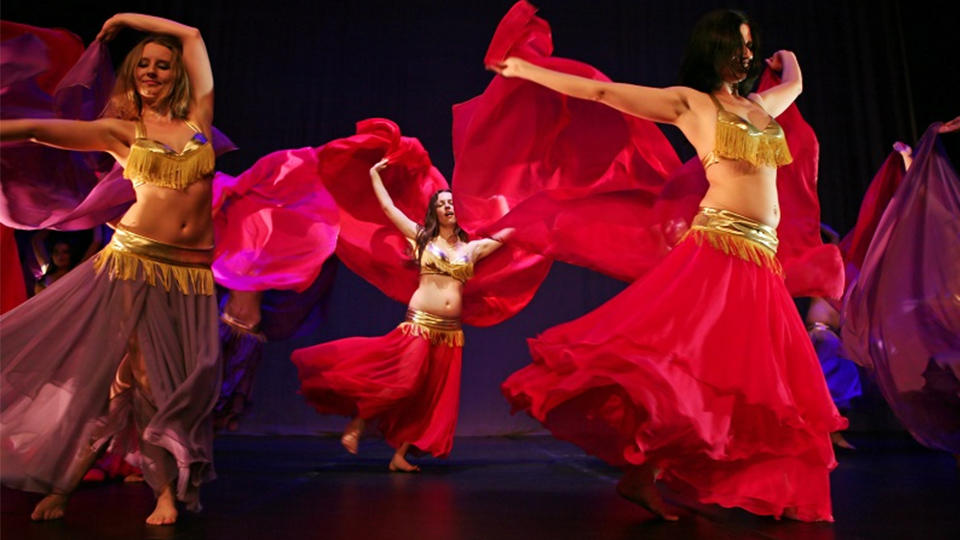 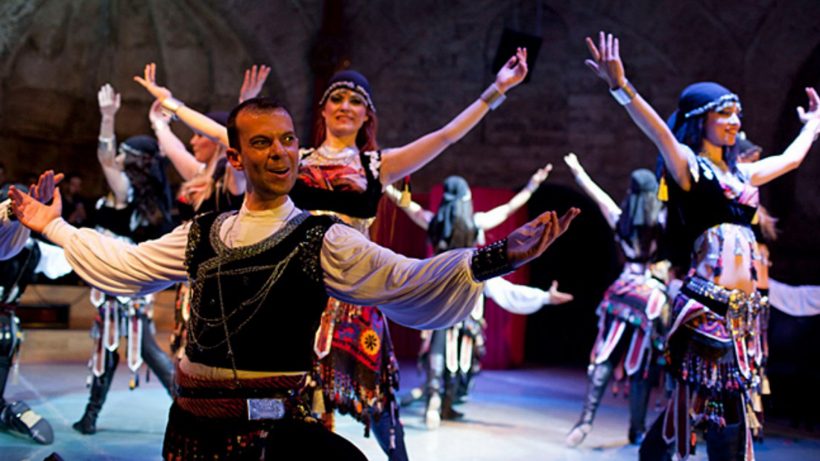 Turkish Night Show is organized not only to let you experience Turkish culture and traditions but also to have a real entertainment and show after a relaxing Cappadocia day. We pick you up from your hotel in Goreme or other towns of Cappadocia at 20:00 in winter and 20:30 in summer and drive you to one of the cave restaurants of Cappadocia where the show will be performed.

The show begins with a short, 10 minutes version of Whirling Dervishes Ceremony which will give you an idea about how it is. For the real, religious ceremony we suggest Whirling Dervishes Ceremony in the 13th century caravanserai. During the whole night, there will be live music performed by a traditional customer wearing band. After the dervishes, folk dancers come in their local dresses and the dances start.

The dancers, including the bride and groom, come on the dance floor and perform the traditional way, which a girl gets married in Turkey. The bride dressed in a beautiful red dress dances in the middle and the groom comes up and put on different shows for her. He first shows how handsome he is, and than how strong he is and finally how rich he is. After rejecting all these shows one by one, the bride accepts to get married with him when the groom tells that his heart beats for her. While they are starting to their wedding dance, all the guests are invited to dance with them, as well.

After a couple of other folk dances from different parts of Turkey, the highlight of the night comes: Belly Dancer! She makes her breath-taking dance and then goes around all the tables to take one man from each table. The men have a great time while they are learning the secrets of belly-dancing with some basic figures. Their wives Well, it was made sure there were no sharp objects around, before the belly dancer!

After some other dances and shows like fire dance, Caucasian dance with knives and drum show, the night ends around 23:30 and we drive you back to your hotel for a deep sleep.

During the night the waiters will serve unlimited soft and alcoholic drinks with appetizers. The main course will be lamb with rice, the traditional wedding meal of Turkey.